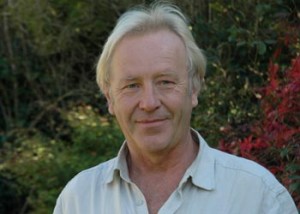 Each project is personally designed and supervised by Tim Jasper.

Tim was educated at Midhurst Grammar School in West Sussex, from where he planned to take up a career designing yachts. However, a quirk of fate led him to become guardian of a dilapidated National Trust mansion near Midhurst, which awoke a lifetime interest in architecture and historic buildings. From there he established a business with designer Johnny Grey, creating new interiors and furniture informed by classic decorative techniques and motifs which at that time were truly out of fashion. New kitchens resembled laminate covered laboratories, and Tim and Johnny railed against this creating warm, interesting environments and reintroducing forgotten features such as butlers sinks and wooden draining boards.

Tim has since honed his design skills and has acted as designer and consultant to organisations such as Forte, Grand Metropolitan and the National Trust, and indirectly for the Royal Household. Though he has chiefly worked in the private sector, creating new interiors, furniture and particularly kitchens, he has also designed restaurant and retail interiors. He became a member of the Chartered Society of Designers in 1981, and was elected a member of the Chelsea Arts Club in 1983.

We pride ourselves on service and our designers will oversea your project from beginning to end. Our workshops and design studios are based at Goodwood, near the georgian city of Chichester in West Sussex. A tradition of quality craftsmanship has developed in this region over the centuries, with the countries finest yacht builders and national institutions such as West Dean college based nearby.  Our craftsmen and specialists are drawn from this tradition, and have also been instrumental in the restoration and repair of historic houses such as Uppark, the fine National Trust mansion severely damaged by fire. 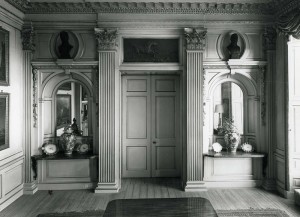 The principal members of the current team first came together at Uppark, the National Trust Mansion destroyed by fire, where Tim was employed to design and manage the restoration of the finely carved state rooms. A group of crafts people was assembled to carry out the repairs, and when the project was finished some of these joined Tim at the Valdoe to apply their unique expertise to the construction of new interiors, as well as the restoration of old ones.

Since then they have played a role in the restoration of Windsor castle, worked on numerous National Trust properties including Igtham Mote and Kew, and have produced countless interiors for private clients.